Honda-Sony EV will launch in North America during spring of 2026. 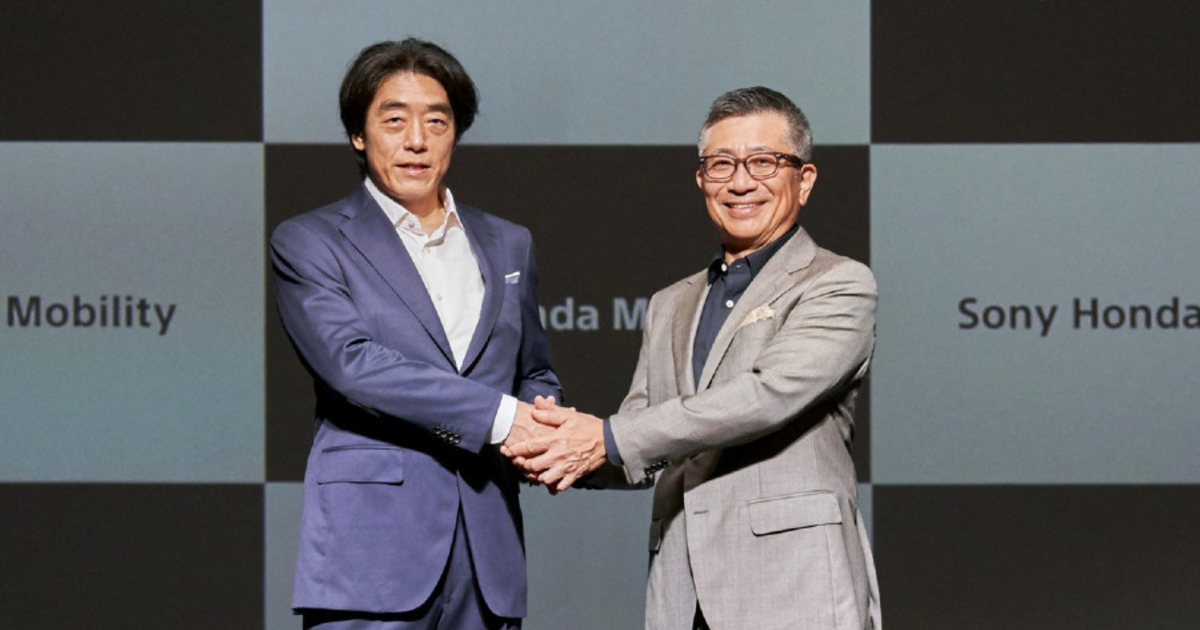 The rollout prioritizes North America as the production base and first market for a jointly developed EV using new tech from Sony. A European launch is under consideration.

europe.autonews.com
TOKYO – Honda and Japanese electronics giant Sony are betting big on the future of electric vehicles in the U.S., planning to produce their new jointly developed EV at a Honda plant in North America and deliver it first to customers in 2026.

Sony Honda Mobility also plans to export the EV to Japan from North America. A launch for Europe is also being considered, but no plan has been set.

Executives described the upcoming EV as a high value-added model that will build-in lots of new technology from Sony, including entertainment systems, advanced software and loads of sensors.

Retailing will be centered around online sales, following Honda’s dabbling with that model in Japan. Various aftermarket and service plans are still under consideration, Honda said.

The rollout prioritizes North America, one of Honda’s most important markets, because the U.S. is advancing quickly in electric vehicle development and market acceptance.

EV-friendly incentives and regulations, like those in California, also played a role.

“The reason we chose North America is because it is more advanced,” Yasuhide Mizuno, CEO of the new joint venture company, said while announced the timeline at a Thursday briefing.

“I think North America is a market with a lot of purchasing power,” he said. “Electrification varies from state to state, but it is important for us to release our product in markets like California.”

Sony Honda Mobility is not ruling out production in Japan someday. But for now, North America will be the main production and sales base.

Deliveries in Honda’s home market will begin in the second half of the 2026, making the new EV a rare American-made export shipped to Japan, by a Japanese brand.

Sony Honda Mobility will start taking orders for the new car in the first half of 2025.

The tie-up is the first major collaboration between two iconic Japanese brands from different industries to tackle the challenges of new mobility in an auto industry under siege by change. By harnessing the strengths of two powerhouses, it could be an effective riposte to interloping outsiders such as Tesla or Apple, which have not yet reached cross-industry in such a formal way.

“We would like to form this company as a whole new automaker completely different from anything else,” Mizuno said at the Tokyo briefing. “Our goal is not to become an ordinary car manufacturer, but to become a new mobility tech company centered on software technology.”

The new joint venture teased a video of a mock-up or concept of the upcoming car, hinting it would be shown Jan. 4 at the Consumer Electronics Show in Las Vegas. But Mizuno declined to detail specifics of the new vehicle – including targeted sales volume, pricing and body style.

“A high value-added product is what we are looking at, so it’s not like we’re looking at mass production,” Mizuno said. But he equated “high value-added” to top-tier offerings such as the Honda Legend premium sedan, which has a Level 3 autonomous driving system in Japan.

Honda will be responsible for manufacturing and procurement, he said. But Mizuno would not say what assembly plant would make the vehicle or who would supply the battery. The project will leverage Honda’s existing supply chain, and current battery partners including LG and General Motors, which has a propriety battery system called Ultium, are under consideration, he said.

Joined Feb 18, 2021
·
26 Posts
Apparently Sony and Honda are going have subscription fees as part of their EVs. It'll be interesting to see what the fees are and what they'll be for. 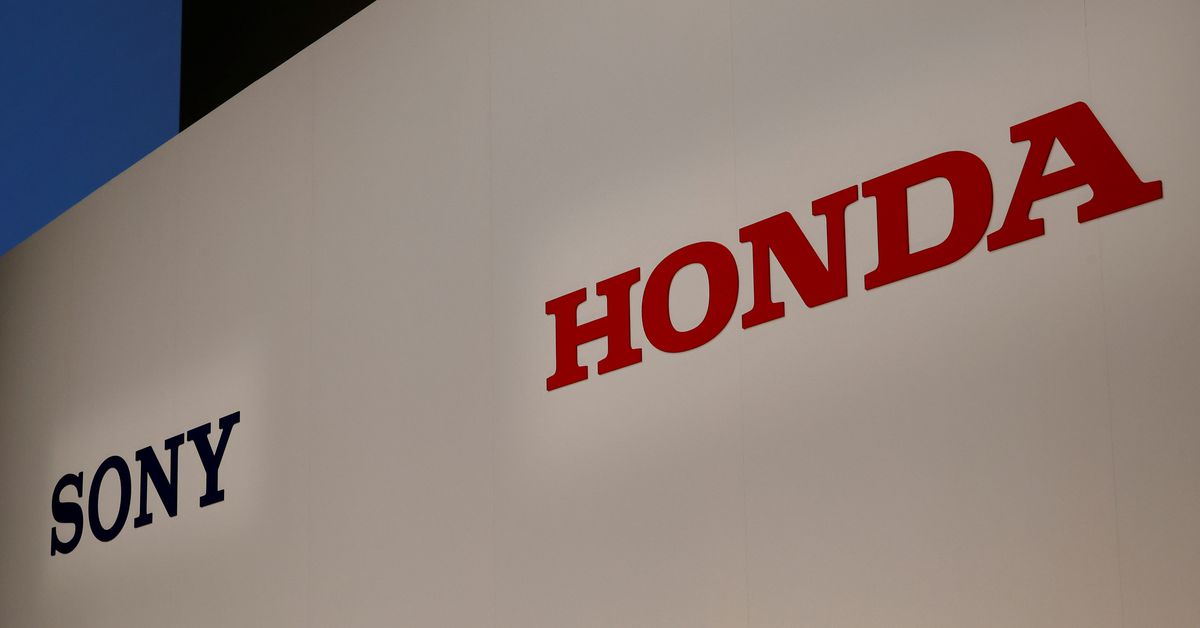 A joint venture set up by Japan's Sony Group Corp and Honda Motor is aiming to deliver its first electric vehicles by 2026 and will sell them online, starting in the United States and Japan.