Apple executives have reportedly been in South Korea speaking with different suppliers for parts for the Apple Car.

Supposedly Apple will select their chief partner by the end of 2022. One South Korean company we know won't be a part of this is Hyundai after the two companies stepped away from their deal to build the car. 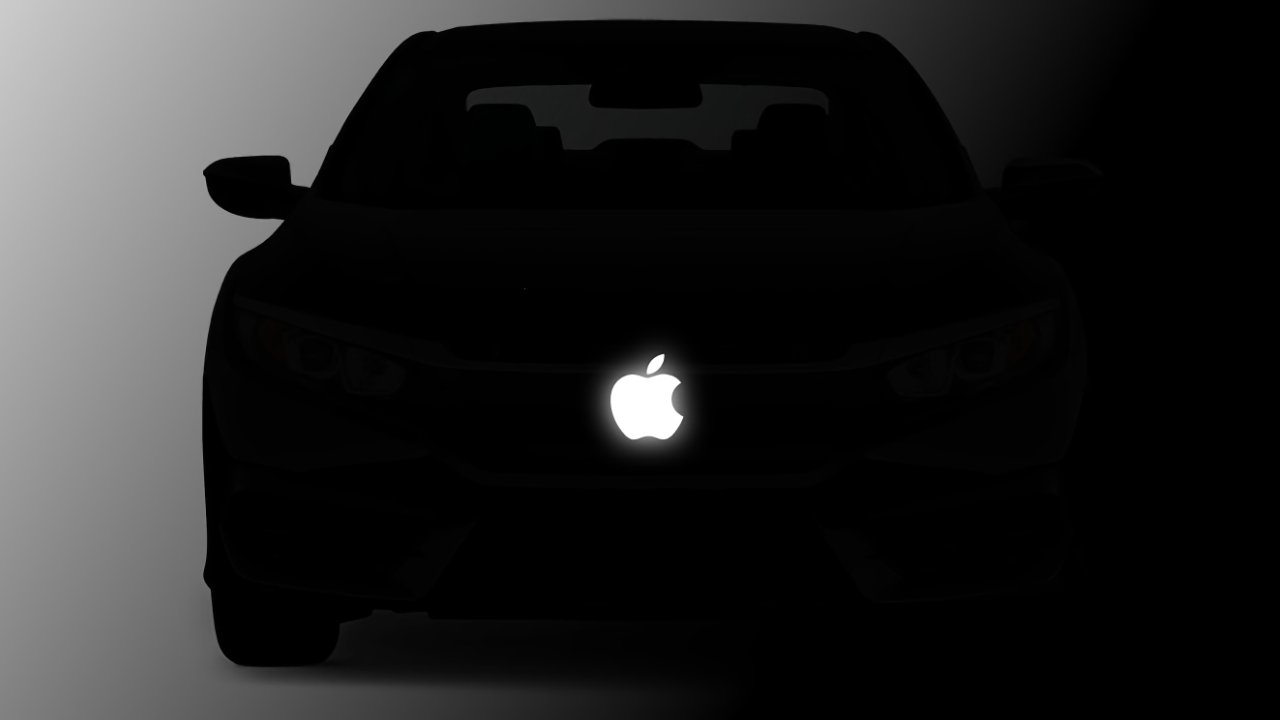 The main manufacturer of the forthcoming "Apple Car" is expected to be chosen by the end of 2022, and firms in South Korea are vying to provide parts.

The main manufacturer of the forthcoming "Apple Car" is expected to be chosen by the end of 2022, and firms in South Korea are vying to provide parts.

Backing up a recent claim by Wedbush, a new industry report claims that Apple will select its chief partner for the "Apple Car" by the end of the year. The Wedbush claim said that Apple will announce the partnership in 2022, but the new report says only that selection will be completed.

According to Korea IT News, though, the selection will be followed by the start of full-scale development. Reportedly, Apple executives visited South Korean car firms on December 11, 2021, marking the second time they have been in talks with local companies.

The publication says that it's believed Apple has been in discussions with one major manufacturer, but also that it wants to use several South Korean electronics firms.

Quoting unspecified sources from the car parts industry, Korea IT News says that multiple firms have formed a "Task Force" with the aim of jointly getting Apple's business. Apple is imposing considerable secrecy, however, which is putting some firms off working with it.

"The business related to Apple Car is being done under the surface," an unnamed official told the publication. "If the information is leaked a company, then the company may be removed from the supplier candidate. It is being handled very carefully."

"There are many parts companies that do not even consider becoming partners because the conditions that Apple car business demands are so harsh," continued the official. "And security is very strict, so sharing information is not easy."

Separately, such secrecy and security issues reportedly led to Apple stepping away from a deal with Hyundai to make the "Apple Car."
1 - 1 of 1 Posts