Jump to Latest
PhilT01
The new Apple iPhone 14 & Watch Series 8 will keep you safer behind the wheel (and potentially save your life) with hardware changes that include crash detection, thanks to a a three-axis gyroscope and an accelerometer. 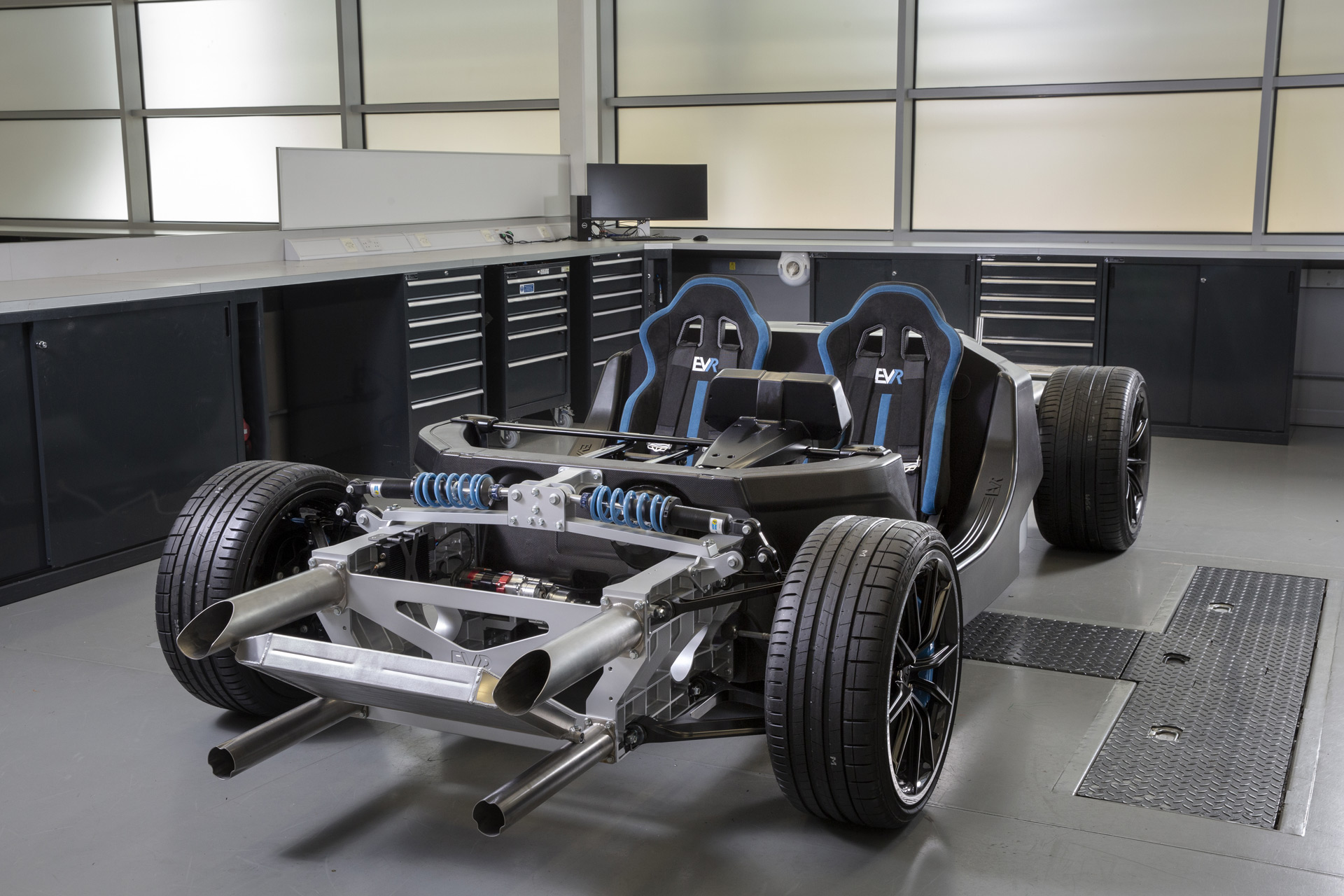 On Wednesday during an event to debut the iPhone 14, Apple announced automotive crash detection for the Apple Watch Series 8, new Watch SE with WatchOS 9, and iPhone 14 with iOS 16.

Hardware changes for the Series 8 watch that enable crash detection include a three-axis gyroscope and an accelerometer that can measure force of up to 256 g.

In addition to the new hardware, the watch's microphone, GPS, and barometer all now take constant readings. The data is fed into machine learning to detect when a car crash happens.

Apple said its been studying front impact, side impact, rear impact, and rollover collisions for years to develop crash detection. The new feature is designed to detect a crash in passenger cars, SUVs, and pickup trucks.

Quick to quell privacy concerns, Apple noted all data is kept local to the hardware and is only processed around the time of the crash.

Set to launch alongside the Watch Series 8, the iPhone 14 will cost $799 with pre-orders starting Friday ahead of the Sept. 16 launch. The larger Plus model will cost $899 and while pre-orders will begin on Friday, those wanting the larger screen will have to wait as it launches on Oct. 7.