Joined Feb 18, 2021
·
22 Posts
Apple has hired Ulrich Kranz, a former senior executive at BMW's electric car division to lead their car project. This is happening about a month after he stepped down as chief executive officer of Canoo Inc. Before co-founding Canoo he was senior vice president of the team that developed the BMW i3 and i8 cars.

This is a pretty big move for Apple and let's see who else Kranz and Apple bring in to make the car a reality. 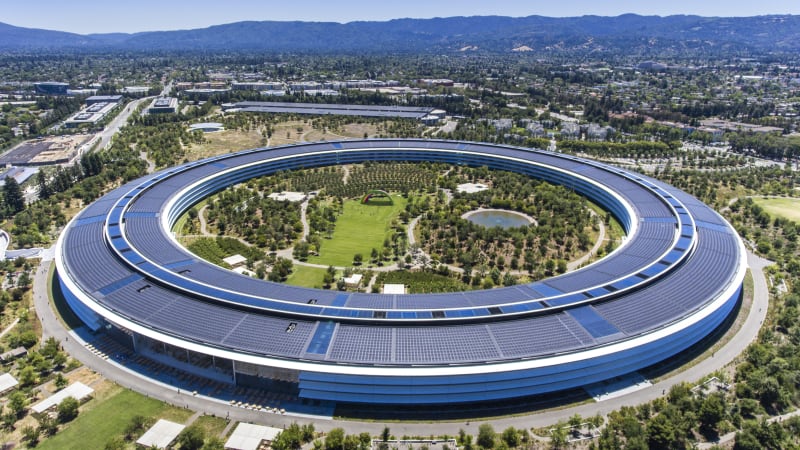 The technology giant hired Kranz in recent weeks, about a month after he stepped down as chief executive officer of Canoo Inc., a developer of self-driving electric vehicles. Before co-founding Canoo, Kranz was senior vice president of the group that developed the i3 and i8 cars at BMW, where he worked for 30 years.

Kranz is one of Apple’s most significant automotive hires, a clear sign that the iPhone maker is determined to build a self-driving electric car to rival Tesla Inc. and other carmakers. Kranz will report to Doug Field, who led development of Tesla’s mass-market Model 3 and now runs Apple’s car project, said sources who requested anonymity.

Apple has become the world’s most valuable company, with a market capitalization of more than $2 trillion, by selling iPhones, iPads, Apple Watches, Macs and services. With investors and customers clamoring for new products, the company has targeted cars and augmented-reality headsets. An Apple spokesperson confirmed Kranz’s hiring.

Apple began developing a vehicle in 2014 but shelved the effort around 2016 to focus on an autonomous platform it could sell to other companies or eventually use itself. Along the way, Apple poached several Tesla executives, who now help head up drive-train engineering, self-driving software and interiors and exteriors.

Last year, Apple gave oversight of the operation to John Giannandrea, senior vice president of machine learning and artificial intelligence and Field’s boss. Several months ago, Apple rebooted its efforts to develop a full-fledged electric car, but development remains in the early stages, so a launch is likely at least five years away.

Following successful stints at BMW’s Mini division and teams working on sports cars and SUVs, Kranz was asked to run Project I, a battery-powered vehicle skunkworks started in 2008. It yielded the all-electric i3 compact and the plug-in hybrid i8 sports car.

Kranz left BMW in 2016 and soon became chief technology officer at Faraday Future, an electric vehicle startup based in Los Angeles. He stayed only three months, before co-founding Canoo. Both firms have struggled with their technology and ability to produce vehicles, while Canoo reportedly discussed selling itself to Apple and other companies.

Canoo went public in December after a reverse merger with a special purpose acquisition company, or SPAC, called Hennessy Capital Acquisition Corp. Canoo last month said it was being investigated by the U.S. Securities and Exchange Commission, becoming the third clean-energy auto startup to disclose a federal probe in the past year. Canoo plans to debut a minivan for less than $35,000 next year.

Apple has worked with BMW for many years, integrating the iPod with auto infotainment systems back in 2004 and more recently making the iPhone double as a car key. Apple Chief Executive Officer Tim Cook was spotted checking out a BMW i8 outside Apple’s Cupertino, California, headquarters in 2014, and company executives have been known to visit BMW offices in recent years.
1 - 1 of 1 Posts