Jump to Latest
PhilT01
The Apple just got Lamborghini's former head of chassis and vehicle dynamics. 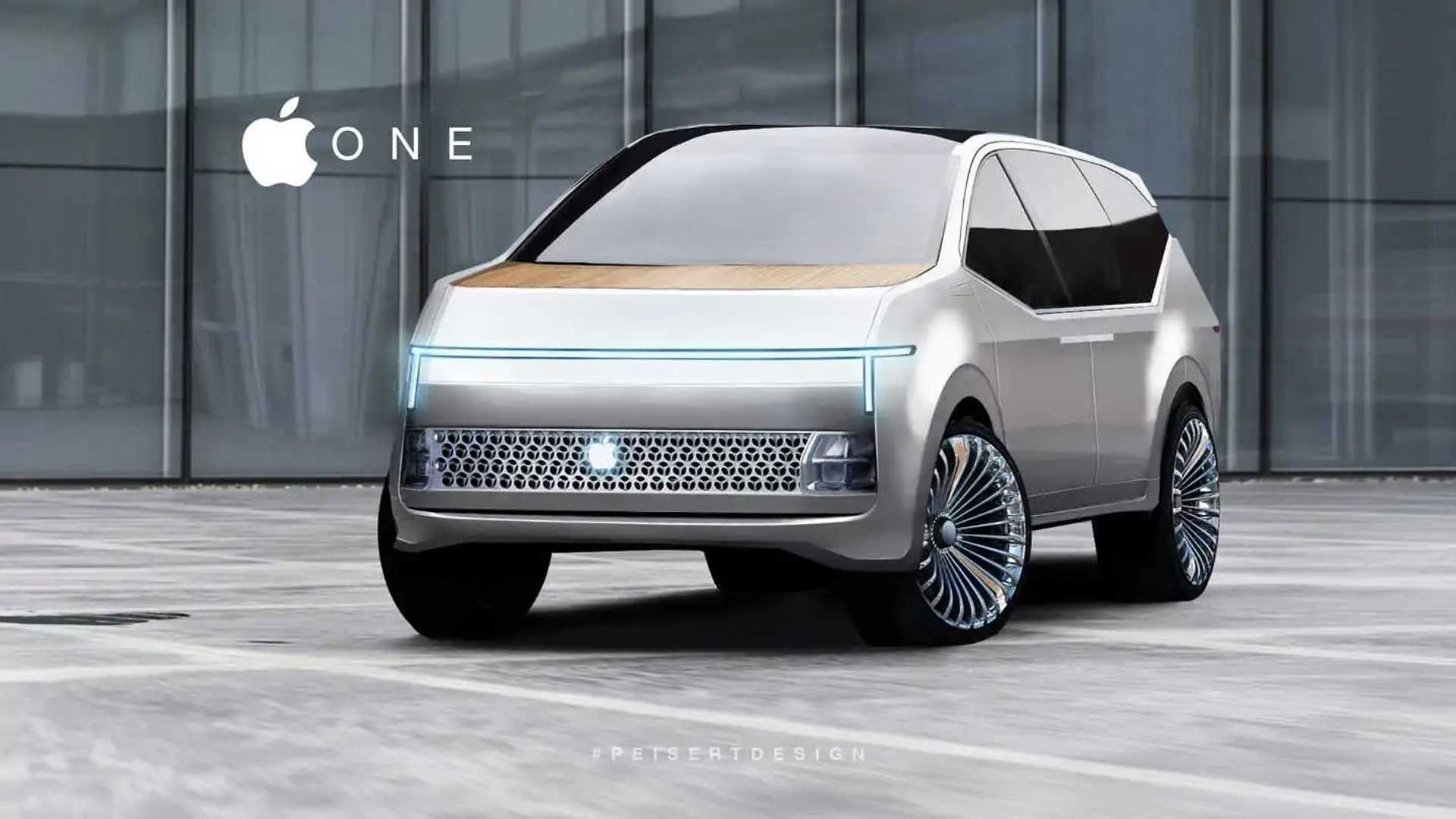 Apple is pushing forward with the car project by hiring 20-year Lamborghini veteran Luigi Taraborrelli to work on the vehicle.

www.motor1.com
The Apple car project isn't dead yet. The tech giant is even pushing forward with the project by hiring 20-year Lamborghini veteran Luigi Taraborrelli to work on the vehicle, according to Automotive News citing unnamed sources "with knowledge of the situation."

Taraborrelli has been the R&D head of chassis and vehicle dynamics at Lamborghini since 2008, according to his LinkedIn page. This job includes signing off on a vehicle's suspension, steering, braking, and driving-assistance systems. He worked on the Urus, multiple variants of the Huracan and Aventador, plus limited-run vehicles like the Centenario and Veneno.

These images are speculative renderings of what the Apple car might look like, not a representation of the actual vehicle.

In 2021, there was a flurry of reports about Apple hunting for a partner to assemble its car. Hyundai confirmed the companies were in negotiations, but the deal fell apart allegedly because the South Korean automaker didn't just want to be a contract manufacturer of the vehicle.

Apple then approached Nissan to build the car. However, the partnership was unsuccessful for the same reason as the Hyundai deal. The Japanese automaker didn't want to build Apple-branded vehicles.

There were also rumored negotiations with Toyota. Apparently, that partnership didn't work out either.

By September 2021, Apple allegedly decided that it would develop the vehicle on its own without input from companies in the auto industry. The tech giant reportedly wants to start building the vehicle in 2024.

Contradicting reports claim that the Apple car might be fully autonomous with no physical controls or that it may have a steering wheel and pedals. The company is reportedly developing a cutting-edge battery for the vehicle

Motor1.com's archives show reports of Apple working on the car dating back to 2015. In 2016, the company allegedly decided not to build a vehicle and was going to focus only on autonomous driving tech. Later, the tech business changed its mind and reportedly re-assigned more than 200 people away from the self-driving tech team.