Apple Car Partnership with Hyundai & Kia is Over

· Registered
Joined Feb 18, 2021
·
28 Posts
It looks like Hyundai and Kia will not be the ones helping Apple bring their car to market. Apparently the deal caused some stirring among Hyundai execs and they scrapped the deal. 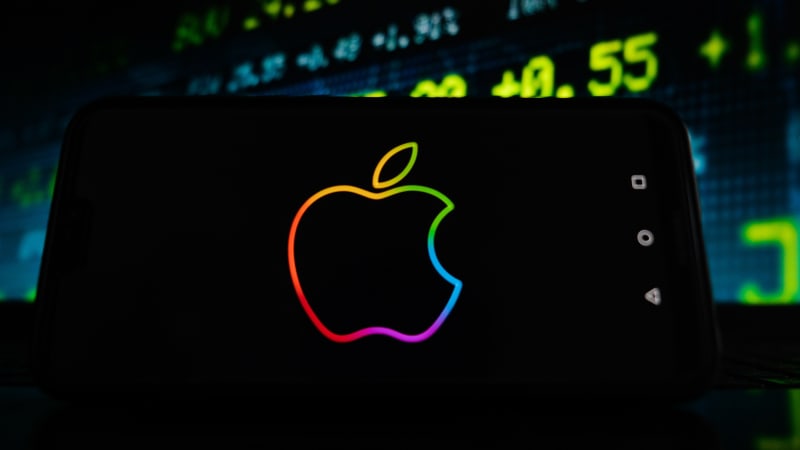 The deal that was reportedly being worked on by Apple with Hyundai to build an Apple electric car is now off.

SEOUL — South Korea's Hyundai Motor Co said on Monday it is not now in talks with Apple Inc on autonomous electric cars, just a month after it confirmed early-stage talks with the tech giant, sending the automaker's shares skidding.

Wiping $3 billion off its market value, Hyundai's stock slid 6.2%. Shares in its affiliate Kia Corp, which had been tipped in local media reports as the likely operational partner for Apple, tumbled 15% — a $5.5 billion hit.

The announcement brings the curtain down on weeks of internal divisions at Hyundai Motor Co Group — parent to both automakers — about the potential partnership with Apple, with some executives raising concerns about becoming a contract manufacturer for the U.S. tech giant in an arrangement reminiscent of electronics firm Foxconn's role in making iPhones.

"We are receiving requests for cooperation in joint development of autonomous electric vehicles from various companies, but they are at early stage and nothing has been decided," the automakers said on Monday, in compliance with stock market rules requiring regular updates to investors regarding market rumors.

"We are not having talks with Apple on developing autonomous vehicles."
1 - 1 of 1 Posts