Apple Car Contract Will Probably Go To LG And Magna

Joined Feb 18, 2021
·
23 Posts
Reports are coming out of South Korea that Magna and LG are going to be the one's responsible for bringing the Apple Car to life. 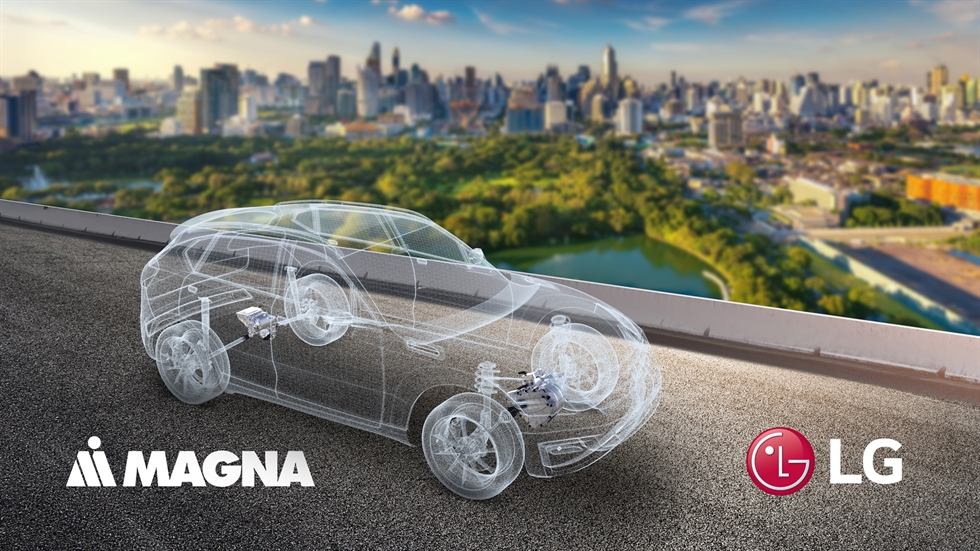 "LG Magna e-Powertrain is very near to signing contracts with Apple under which they could handle the initial volume production of Apple EVs. Contract details are still being discussed," a source familiar with the issue told The Korea Times, Tuesday.

The production volume the joint venture could handle won't be that huge as Apple is mostly intending to use its first-generation EVs as an opportunity to evaluate their marketability, according to the source. "Because LG Group affiliates including LG Display, LG Chem, LG Energy Solution and LG Innotek are already included in Apple's parts supply chain, Apple doesn't have to worry about any supply chain issues. These LG affiliate are qualified to guarantee production yields and faster delivery of parts needed for Apple EVs."

"As the LG brand is not that strong in the global EV industry, it needs a pretty competitive reference to show off its transformation efforts. From that standpoint, LG's bet on the Apple EV is not that bad, and vice versa for Apple," another source said, adding the monetary volume of the partnership wouldn't be huge.

Once an agreement is made, the two parties will jointly establish relevant details for the production of the Apple EV, a prototype of which will be teased sometime in early 2024.

LG Magna e-Powertrain is valued at $1 billion and will be assigned to manufacture e-motors, inverters and onboard chargers. LG will own 51 percent of the new company and Magna, 49 percent. The transaction is expected to close in July, pending LG shareholders' approval among other conditions. LG has previously supplied motors, battery packs and other components for General Motors' Bolt EV and to Tesla. Magna already makes automotive electronics for companies.

Magna, headquartered outside Toronto, said earlier it would build vehicles at a plant in North America if contracted to do so.
1 - 1 of 1 Posts