Apple is losing more and more engineers from their car project to other companies.

Over the past few weeks:
This is on top of the 6 members of the project’s management team that have left this year. 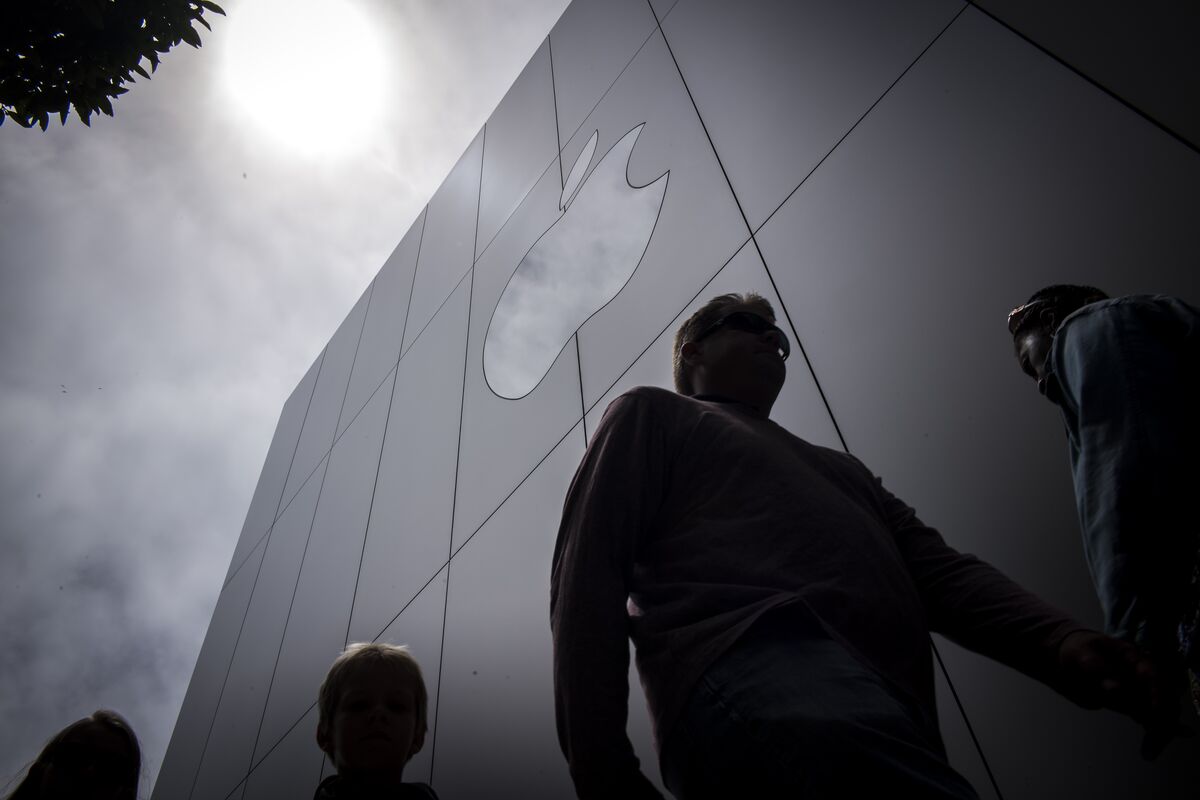 Apple Inc.’s self-driving car project has lost three key engineers in recent weeks, adding to a rash of departures from a tumultuous business with daunting ambitions.

The exodus shows the challenges Apple faces in expands into a new industry. A self-driving car could represent a massive new sales opportunity for the tech giant -- one of its famous “next big things” -- but perfecting such technology has bedeviled engineers for years. And the seven-year-old project has been marked by frequent turnover and strategy shifts, along with rivals poaching its talent.

The latest defections follow the loss of at least six members of the project’s management team this year, including its former head, Doug Field. A key recent departure was Michael Schwekutsch, who had led hardware engineering for the effort. Schwekutsch also joined Archer, where he serves as a senior vice president.

At the same time, Apple has made some key hires this year. That includes Urlich Kranz, who previously led self-driving car startup Canoo and electric vehicle development at BMW, and CJ Moore, a former self-driving software director at Tesla Inc.

Apple also is planning a battery system for its car that can tap into combined charging system, or CCS, a platform that’s currently expanding globally.

Kevin Lynch, who oversees the Apple Watch and health software, took over the car project after Field left. He has sought to give the effort a clearer vision and more urgency, which includes a push to launch a fully self-driving car as early as 2025. The idea is to eschew pedals and a steering wheel, with an interior similar to a limousine, Bloomberg News has reported.
1 - 1 of 1 Posts