Another Setback for the Apple Car?

· Registered
Joined Feb 20, 2021
·
16 Posts
Apple just lost a key person to Ford that would have been used to launch its first car. 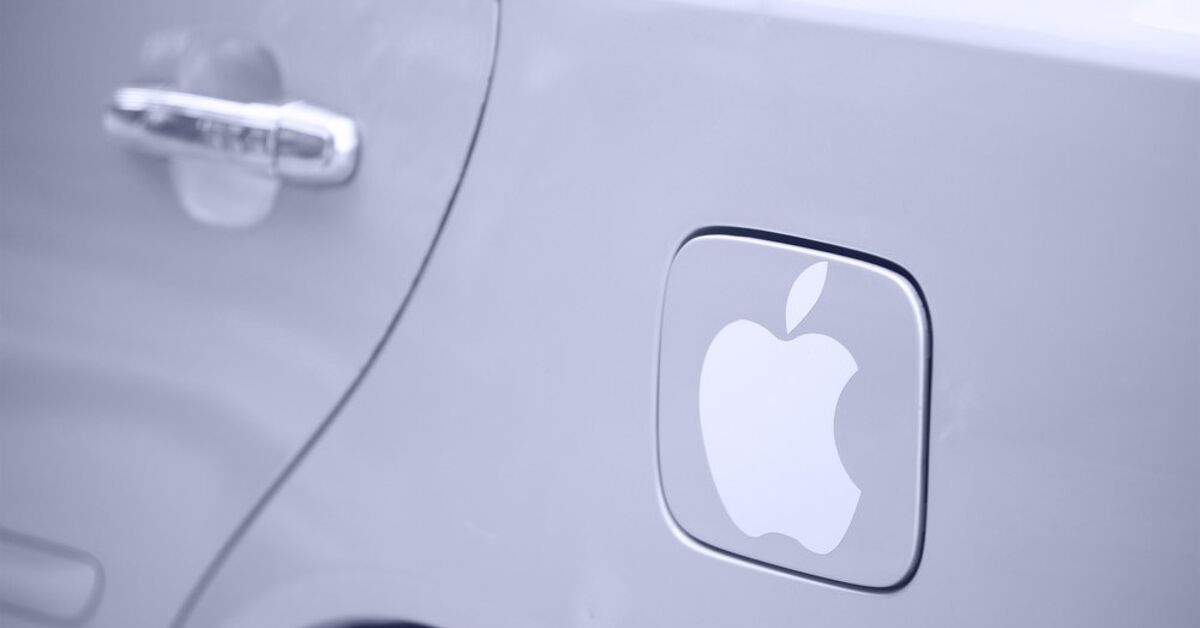 Another Setback for the Apple Car?

Apple’s attempt at building an electric vehicle has always come across as a little halfhearted, though any indication that the company has abandoned the project is swiftly replaced by renewed reports that it’s being spun up again. This week was no different as Ford announced it had scooped up...

www.thetruthaboutcars.com
"Apple’s attempt at building an electric vehicle has always come across as a little halfhearted, though any indication that the company has abandoned the project is swiftly replaced by renewed reports that it’s being spun up again. This week was no different as Ford announced it had scooped up Doug Field — a former Tesla engineer who served as Apple’s vice president for special projects, including Project Titan.

This allegedly spells disaster for the computer company’s automotive efforts. But the business has been down so many dead-end roads already that we’re not willing to make the same assumptions as the rest of the media. While this is likely represents a setback for Apple, it’s difficult to say how big without knowing where it was in terms of overall development. Despite launching its vehicle program in 2014, the company has literally nothing to show for its years of work.
As for what Apple has going for itself, we know a few hundred employees are supposed to be developing a consumer-focused iCar to be delivered by 2024. We also know that the vehicle is supposed to utilize iOS and that the company has received its autonomous testing permits from the Department of Motor Vehicles.
But this is where things begin to get murky.
Project Titan has been habitually paused and restarted over the years, often as the result of management shakeups we’ve covered previously. In 2020, we learned that the company was still working on a vehicle and started seeking a partner to help it build something bigger than a breadbox. This was also a necessity to help the company ramp up its battery production needs, with Asian firms being the most likely candidates. As talks commenced, it was briefly rumored that Hyundai Motor Group was ready to partner up with production commencing in 2024. But the automaker denied any such deal was in the works in the spring of 2021, with no other equipment manufacturers stepping forward to fill the void.
Considering the last bit of relevant news wasn’t in service of helping us believe Apple might someday sell an automobile, we’re wondering if it matters that the business lost Doug Field to the Ford Motor Company. Apple also happens to be the world’s most valuable company, with a nearly $2.6 trillion market capitalization. If it had seriously wanted to keep Field aboard, one would assume it could have easily afforded the necessary financial commitment. Bloomberg seemed to hint that bringing him back into the industrial fold could have been more about convincing investors that it was still ramping up its technological prowess, than needing his expertise specifically. Meanwhile, we’re happy to speculate that Doug simply left Apple to go somewhere where there’s a real chance he would actually be building something.
Sadly, it sounds as if he’ll be building something in service of the least appetizing business models we’re currently aware of.
From Bloomberg:

Field is coming full circle, having begun his career as an engineer at Ford. He returns as the key player in the automaker’s push to create a continuous flow of revenue from deploying services into vehicles via software. [CEO Jim] Farley has said Ford’s future depends not on selling cars one at a time, but on selling features to owners to constantly update their cars like they do their phones.
“There’s no company with a better history in this industry,” Field told reporters. “After meeting and talking to Jim and other leadership at Ford, I became convinced that not only was the history here, but that there was a deep desire to really change and embrace these technologies.”
Recurring revenue has become the holy grail for automakers looking to break free of the industry’s historical boom-and-bust cycles. Whereas Tesla has offered over-the-air updates for years, Ford has recently started offering features including a hand-free driving system on its electric Mustang Mach-E and F-150 pickup for a fee.
Click to expand...

Nickel and diming consumers via predatory subscription services is tragically becoming an industry staple. But Ford was already on the path before Field was even an option.
According to his new employer, Fields will become Ford’s chief advanced technology and embedded systems officer and will be reporting to Farley directly. His primary duties will be to partner with Hau Thai-Tang (Ford’s chief product platform and operations officer) to “create the next generation of Ford’s connected products.” This includes developing relationships with key technology firms and the implementation of the Blue Oval Intelligence which will keep all Ford products perpetually connected to the network.
Considering the likely customer-privacy concerns and goods-as-a-service nonsense that entails, it’s difficult to hope for anything but Field’s abject failure. Fortunately, the consistent lack of progress at Apple’s Project Titan gives your author real hope that will be the case."
1 - 1 of 1 Posts